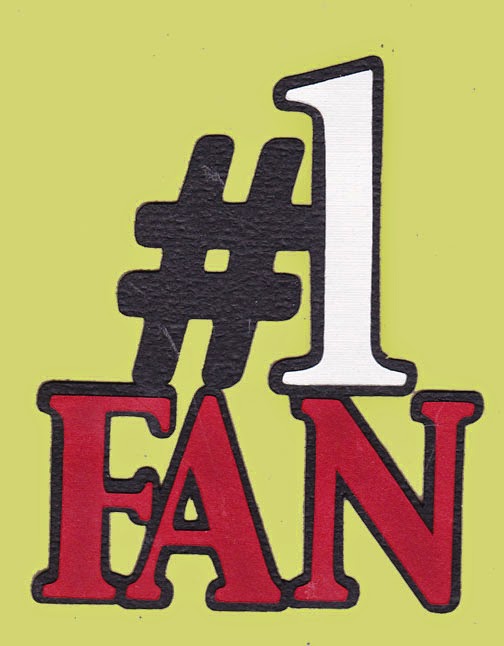 Most of us have favourite teams and favourite players. Even those who say they have no interest in sports often have a favourite team, usually hockey. This is Canada after all.

I don’t study the stats like I once did and haven’t been to an actual game of anything in several years. Still, I catch the televised highlights 2 – 3 nights a week, watch my favourite NFL teams and catch the occasional hockey game. Playoffs still capture my attention. The Stanley Cup, the Grey Cup, the Superbowl and the World Series remain on my must watch list.

The first ever NHL game I saw on TV was in 1955, the Toronto Maple Leafs against the Detroit Red Wings. It was Hockey Night in Canada with Foster Hewitt. The first ever NHL game I saw in person was at Maple Leaf Gardens in Toronto. I’d go a few times every season with my Dad in the late 50’s and early 60’s. We’d buy standing room tickets as high as you could go without sitting in the play by play booth beside Foster. Is it any wonder that I am a Maple Leaf fan to this day?

I have a soft spot for the Saskatchewan Roughriders of the CFL. In the NFL, I’m a Baltimore Ravens fan. In major league baseball, it’s the damn Yankees. Wish I still had my Mickey Mantle card from the 50’s. Sadly, it fell victim to the spokes in the rear wheel of my bicycle. Seven year olds don't think much about tomorrow when they're having fun today. 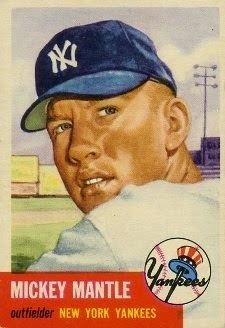 If I could go back and redo my sports career, I’d play lacrosse. I learned to love the sport. The fastest game on two feet they say. It’s rough and high skilled.

Our son loved it too. He went all the way to the Junior A leagues in box lacrosse. His stick skill and scoring ability earned him a scholarship at Limestone College in South Carolina. He was the first Canadian to play there. His success is credited for the school recruiting heavily in Canada to this day.

I got hooked on lacrosse watching the Salmonbellies play at Queen’s Park Arena in New Westminster BC. The Salmonbellies are one of the oldest continuous sports clubs in the country. Their history dates back to the 1800’s. The Canadian Lacrosse Hall of Fame is filled with “Bellies”.

I was lucky enough to see these guys play 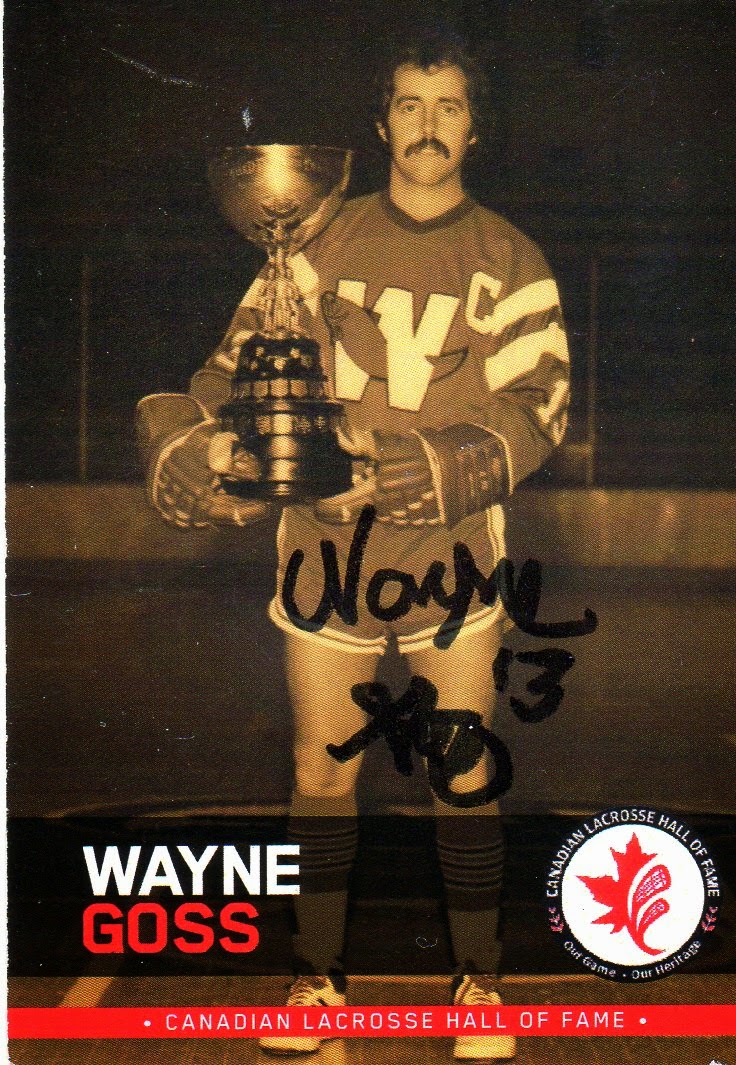 Wayne Goss – played Senior A Box Lacrosse for 14 years. At the time of his retirement, Wayne held 41 Western Lacrosse Association scoring and face-off records and shared four others. He won 6 Mann Cups as a member of the New Westminster Salmonbellies. Over his career, he scored 812 goal and 1,040 assists for 1,852 total points. Goss was inducted into the Canadian Lacrosse Hall of Fame in 1986. 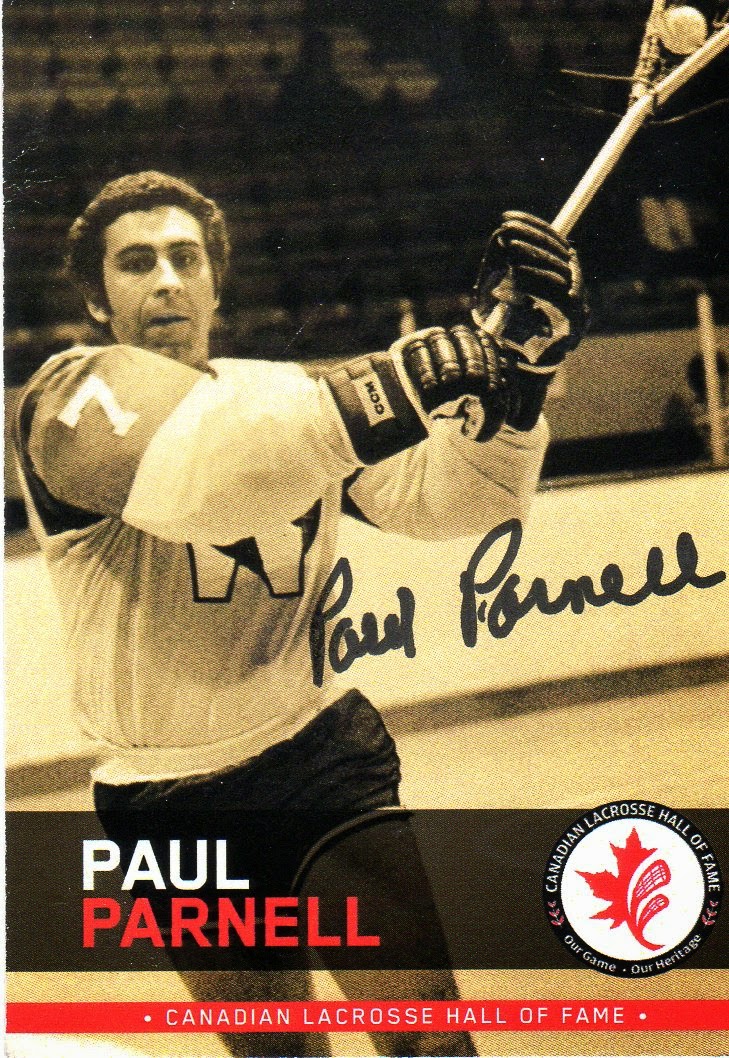 Paul Parnell – was a Salmonbellie for 15 years, retiring after the 1975 season. Paul was inducted into the Canadian Lacrosse Hall of Fame in 1980. He won five Mann Cups with the Bellies. When his career was over, he laid claim to 23 longevity and scoring records in the Western Lacrosse Association. In 1968, lacrosse went professional as the National Lacrosse League. There were four teams in the east and four in the west including New Westminster. The Bellies won the first ever pro championship and Parnell was one of the stars. 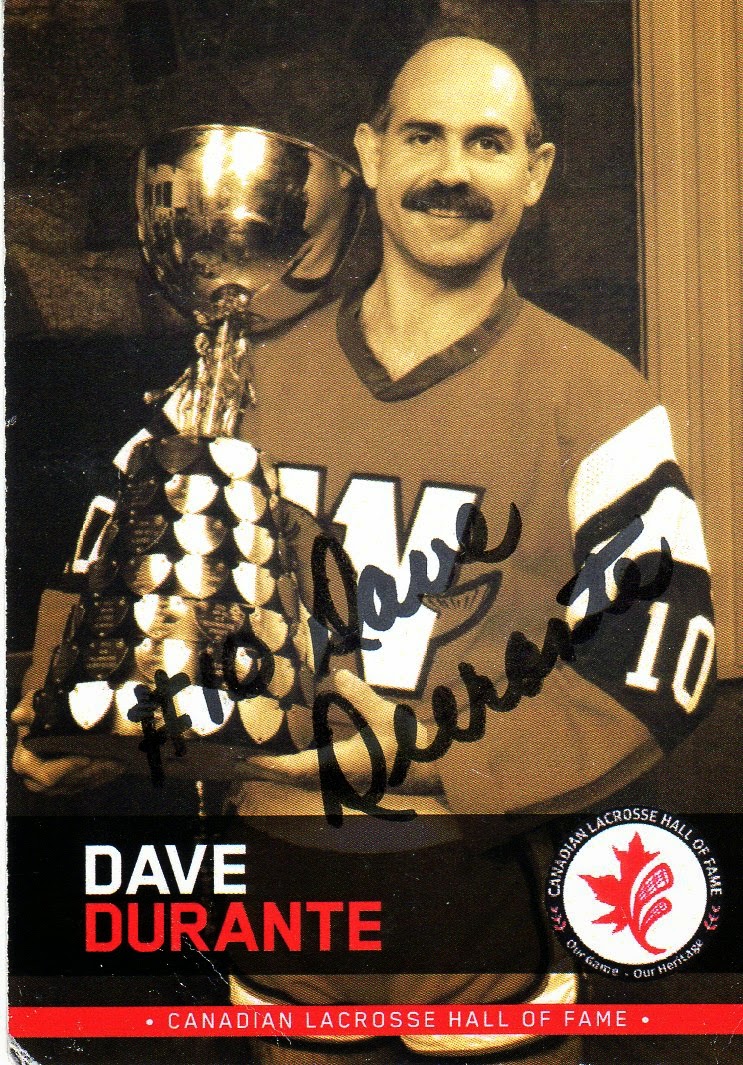 Dave Durante – was a Salmonbellie for 12 years but began his WLA career with the Coquitlam Adanacs. He retired in 1991. Dave played 552 regular season and playoff games in Senior A. He scored 609 goals, 900 assists for a total of 1,509 points. Durante also played professional lacrosse in the original National Lacrosse League as a member of the Quebec Caribous. In 60 NLL league and playoff games he totalled 242 points. Dave was inducted into the Canadian Lacrosse Hall of Fame in 1997. 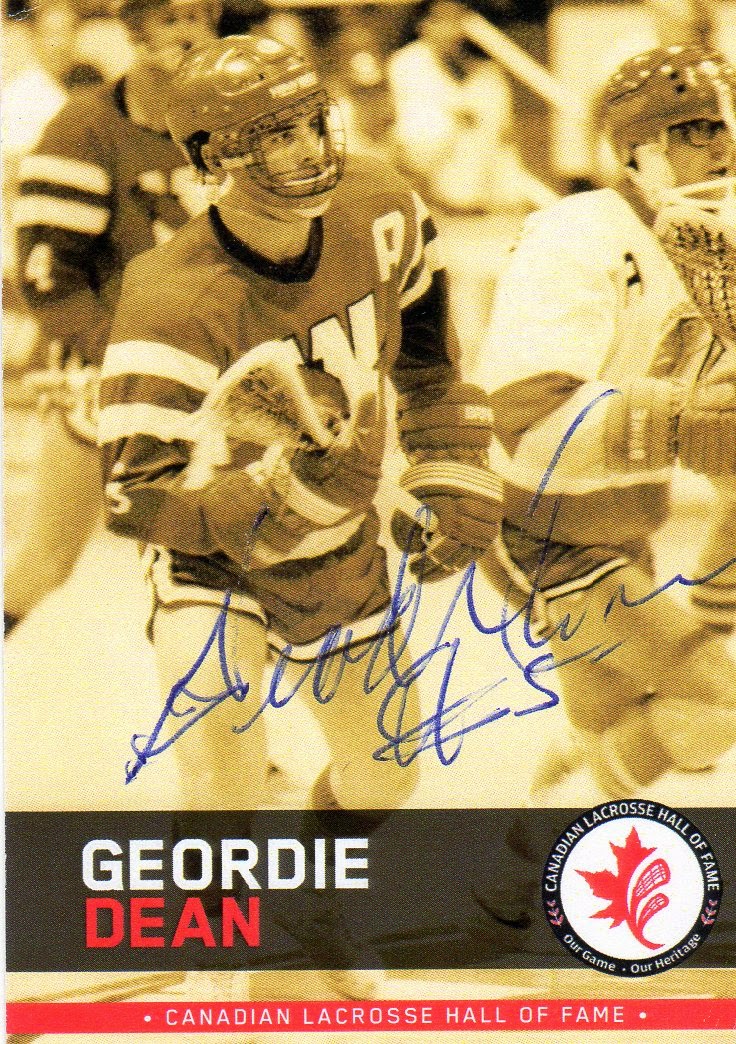 Geordie Dean – was known as both an outstanding offensive and defensive player. He played 506 games as a Salmonbellie scoring 569 goals, 843 assists for a total of 1,412 points. His teams won the Mann Cup three times. Geordie was also rated as one of Canada’s top field lacrosse players. He was a midfielder for the National Team in beginning in 1985. Dean played in three world championships between 1986 and 1994. He was inducted into the Canadian Lacrosse Hall of Fame in 2003. 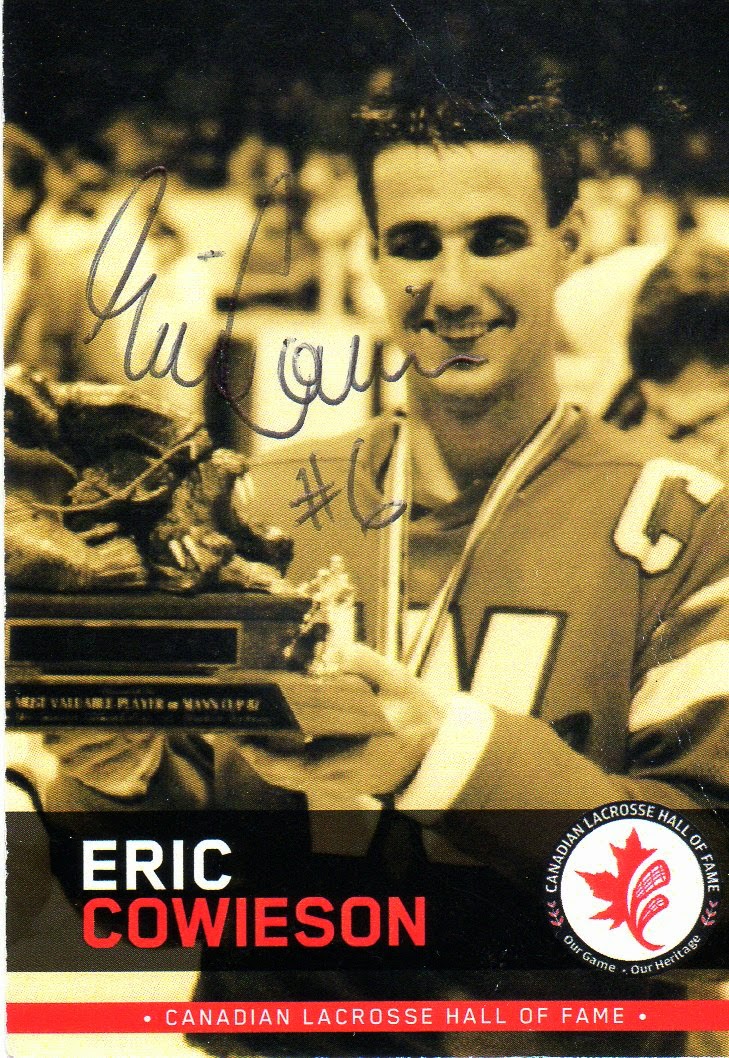 Eric Cowieson – was a Salmonbellie from the beginning of his career until his retirement in 1995. He was team captain or 13 of those seasons.  Eric totalled 1,045 points on 385 goals and 660 assists. He won the Mann Cup four times and was named Mann Cup MVP in 1987. Cowieson was inducted into the Canadian Lacrosse Hall of Fame in 2001.