I've decided that the two best words in the English language are “clean” and “cured”.
There are plenty of other decent words for a variety of situations, but clean and cured are mine for now. I realize that I’m being selfish so criticize my actions all you want. I’m also claiming the French translations (we are supposed to embrace the bilingual laws of the land aren't we?).

In this case, I’m “gueri et pur” or “gueri et propre” (my fractured version of French translation). I’ll take either one.

When you've had cancer, those words are better than winning the lottery. Although winning the lottery would ensure that the celebration continues for years (mostly in foreign countries), not just a night or two with family, friends and a bottle of Single Malt Scotch.

It was day one of what were brutal radiation and chemotherapy treatments for a stage four cancer. I had a tumour the size of a quarter on the base of my tongue. The bastard disease had spread to a lymph node by the time I discovered the lump. The medical community in the Kelowna area confirmed the diagnosis and designed the treatment plan with the warning that they would make me very sick in order for me to get better again. The oncologist didn't lie. The treatments included 35 sessions with the radiation machine and 3 rounds of the most toxic chemo cocktails available.

Five years without a recurrence is like a magic potion for both the doctors and the patient. Make it to five and the odds are pretty good that you’ll make it to ten or more. When the oncologist uses the words clean and cured in her final check-up and then hugs you, it’s a little like the character BUZZ LIGHTYEAR in the movie Toy Story proclaiming loudly, “to infinity and beyond”.

In my case, infinity was a Tuesday in 2010 when the last drip of chemo entered my body and the last zap of radiation burned my throat and beyond is every day since plus every day yet to come.

And then there are medical advancements

Cancer used to be a guaranteed death sentence. The mere sound of the word sent you running to the nearest lawyer to write a will and to the bank to put your financial affairs in order. Certainly there are still cancers that few people survive. But for so many others, including me and my friends Mac, Lyle and Rina to name just three, the combination of our destinies and the work of the doctors has resulted in several more years of fascinating our nieces, nephews and grandchildren with tales of our exploits (yes I really did walk up hill both ways to school in three feet of snow).

We have it pretty easy

We are officially cancer graduates. My friends and I celebrate each milestone. It’s like being handed an extra birthday or two in every year. If there’s a message to pass along to others it’s this. Cancer changes your priorities. We can no longer answer the question “where do you want to be in five years”, because we no longer care. We’re too busy enjoying the next five minutes.

Oh there was a time way back in 1983 when I was proud of my 3 and 5 year plans where my goals were articulated and convincing for assorted bosses and eager students in lecture halls. Today, my goal is to make the most of every minute (whatever that may mean), eat well, love well, enjoy a good Scotch and then have a good night’s sleep. We have achieved the new normal. By definition, the new normal isn't what it was and that’s okay.

I’m not this guy 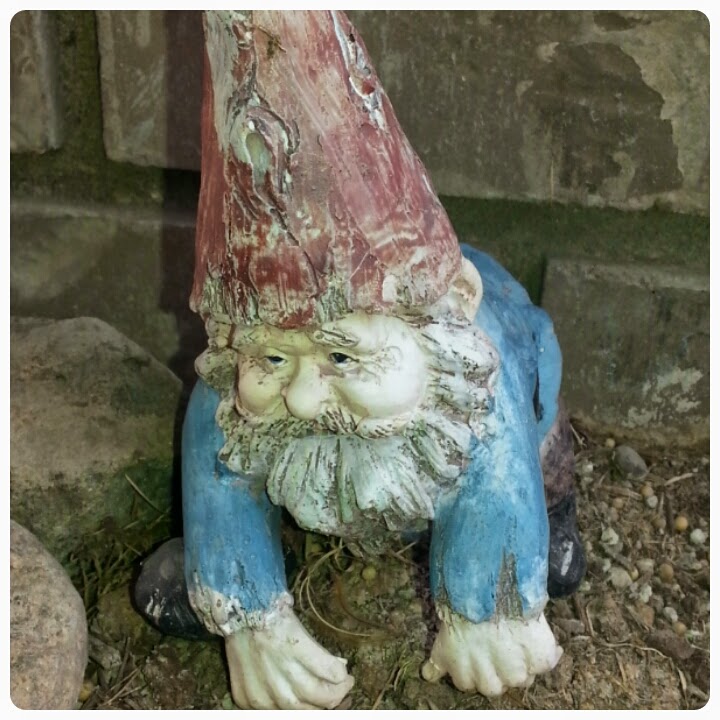 Woe is who? Well it’s not me. I know that because I Googled my name on the Internet and it produced several pictures of me with a smile on my face and my cars and BUZZ LIGHTYEAR. The dictionary synonyms for “woe” are misery, sorrow, distress, wretchedness, sadness, unhappiness, heartache, heartbreak, despondency, despair, depression, regret, gloom and melancholy.

I much prefer the battle cry of Mr. LIGHTYEAR, “to infinity and beyond” (we’re like brothers you know).  Everything about my life as a cancer graduate is so much better than the alternative.